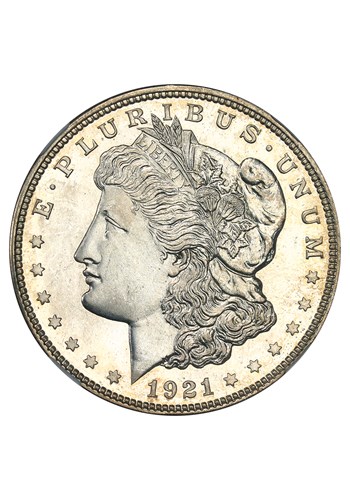 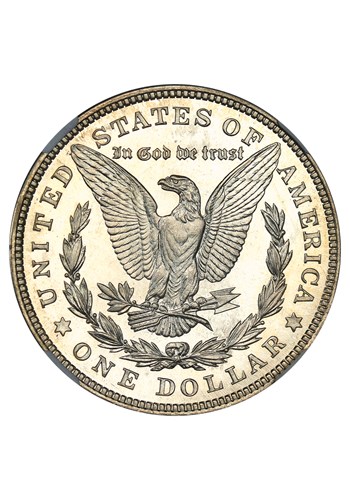 Item Not Available
This item has sold in auction and is not available.
Add to wantlist (Sign in)


Item Description:
Popular special striking was presented to Farran Zerbe, a well-known collector of the era. In order to promote the 1918 Peace Treaty, Zerbe promoted the 1921 Peace Dollar and expected it to circulate that year. However, the Mint failed to release the 1921 Peace Dollars into circulation on time. Consequently, the Mint allegedly struck some Special Strike 1921 Morgan Dollars and gave them to Zerbe to make up for the late release of the 1921 Peace Dollars. Between 150-200 pieces are believed to exist making this a great opportunity for any collector! Lovely untoned surfaces radiate bright luster. Very attractive!

By adding this your want list we will send you automatic emails when matching items come available for sale or auction. There is no obligation on your part. 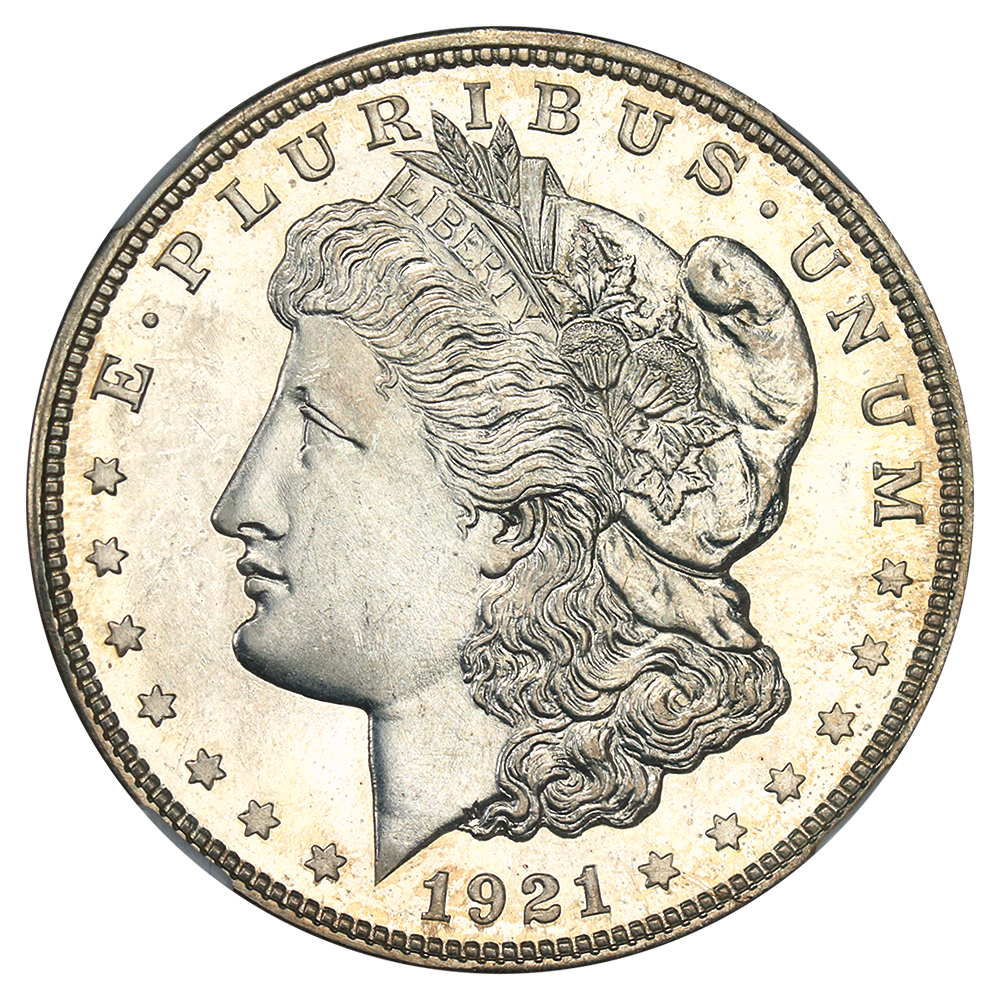 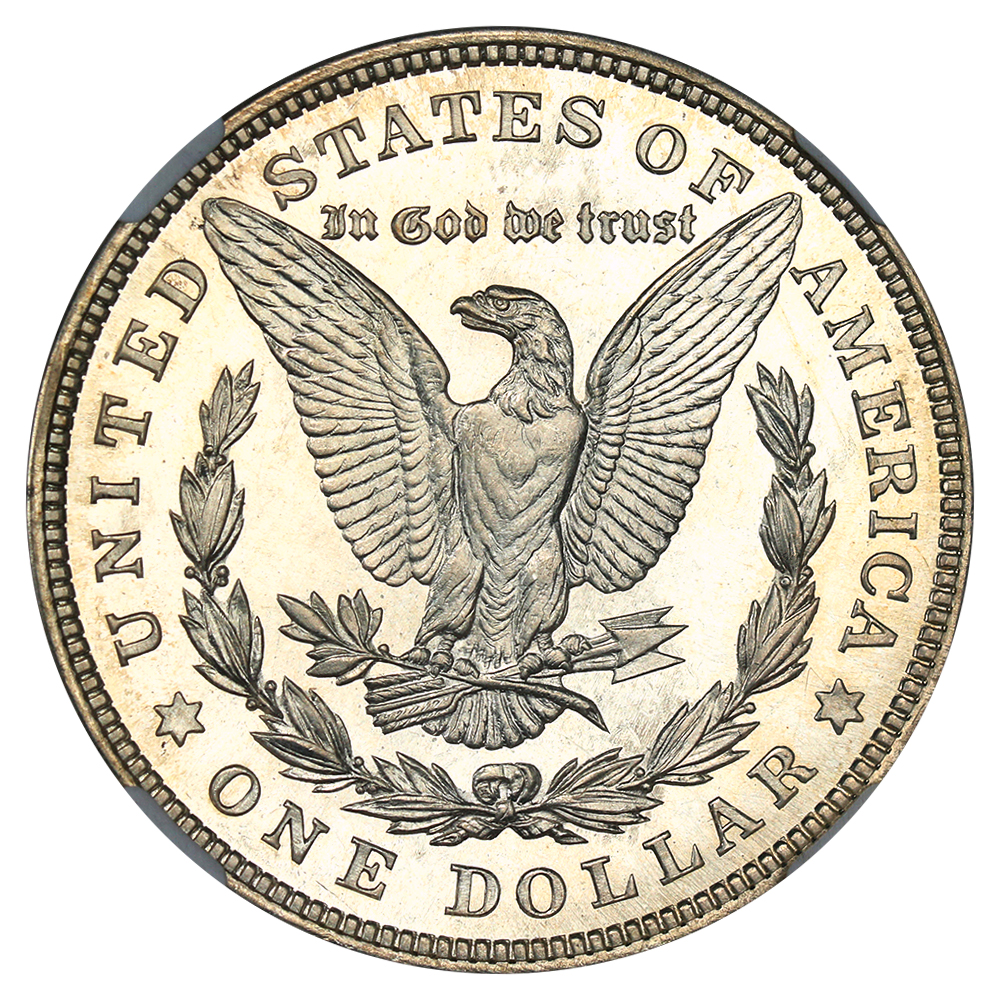